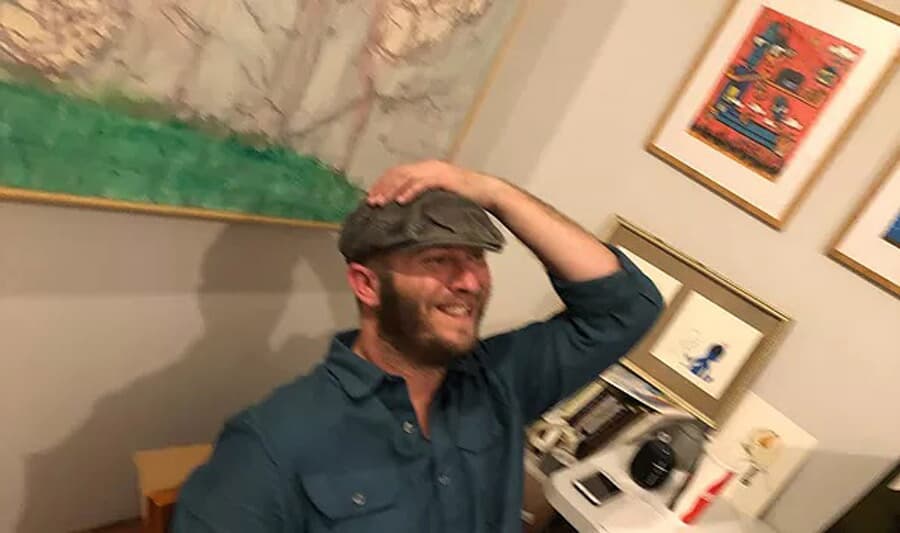 "My curiosity lies in the relationship between the visible and the invisible, and the point in which these boundaries meet. In my process, it's the moment where unconscious intuition is confronted by conscious intellect. In the image itself, it is where abstraction begins to suggest figuration. It's here where I love to play."

Dan Drossman's work is a visual representation of the human condition. Historical elements of graffiti, cartooning, and abstraction merge together with his intuitive process to create a unique language. Marker, acrylic, and charcoal are tools used on canvas and paper to delve into the psyche with the goal of aligning the medium with mental states while giving visual cues. Questions arise: Is it possible to connect to a similar mental state day in day out? How does this translate in the work? What happens visually when we move into the unknown?

Searching for a balance is one answer. Searching for a visual language that teeters the line between abstraction and figuration, intellect and emotion, construction and deconstruction. Speed and pressure of the pen or brush comes into play. Over time images and patterns have appeared and reappeared via the artist's subconscious. What meaning if any do we assign to this? It's an artistic search for facts and fiction, a desire for meaning and an innate sense to create it.